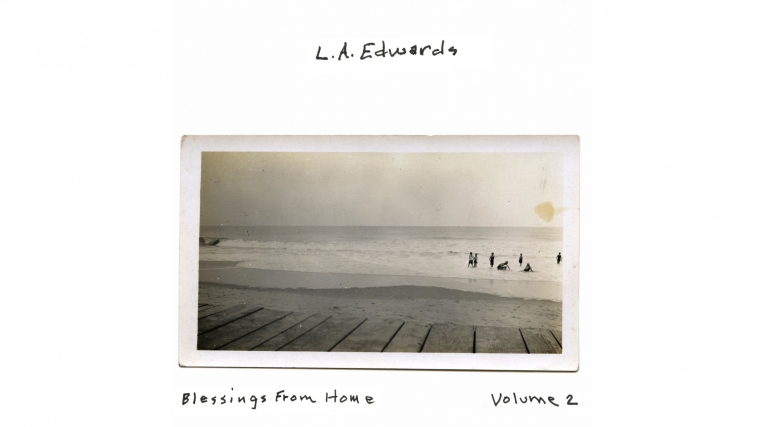 Bitchin’ Music Group is happy to release their second album Blessings From Home: Volume 2 by L.A. Edwards. Blessings From Home: Volume 1 was released in December, and received positive reviews from American Songwriter and The Bluegrass Situation. The lead single “Trouble” was even picked up on national television on the CW’s Walker. L.A. Edwards' latest album further expands upon their Laurel Canyon sound mixed with signature brother harmonies. The band is composed of singer-songwriter L.A. Edwards, brothers Jesse (keys) and Harrison (drums), and Alex Vo (lead guitar). The album was produced at the legendary Bear Creek Studio by Ryan Hadlock (Lumineers, Vance Joy). Aiding them with their own creative touches on the album were two Tom Petty and the Heartbreakers alumni, Ron Blair (bass) and Steve Ferrone (drums).

Blessings From Home: Volume 2 is composed of five tracks. In stark contrast to Volume 1, Edwards’ latest release is instrumentally sparse, filled with cautiously optimistic yearnings for love and living. The lead single “Saint Augustine” showcases the baren production that Hadlock has become known for in recent years, showcasing stark lyrics on top of jangling mandolin. Tracks “I Want You” and “If I Had You” dabble in familiar hardworking, mid-tempo Heartbreakers territory. The additional five songs round out the entirety of the album Blessings From Home for a total of ten tracks.

You can check out the full digital album on Spotify HERE. The full vinyl collection of Volume 1 and Volume 2 will be released on July 4. For more information on upcoming shows check out laedwards.net. 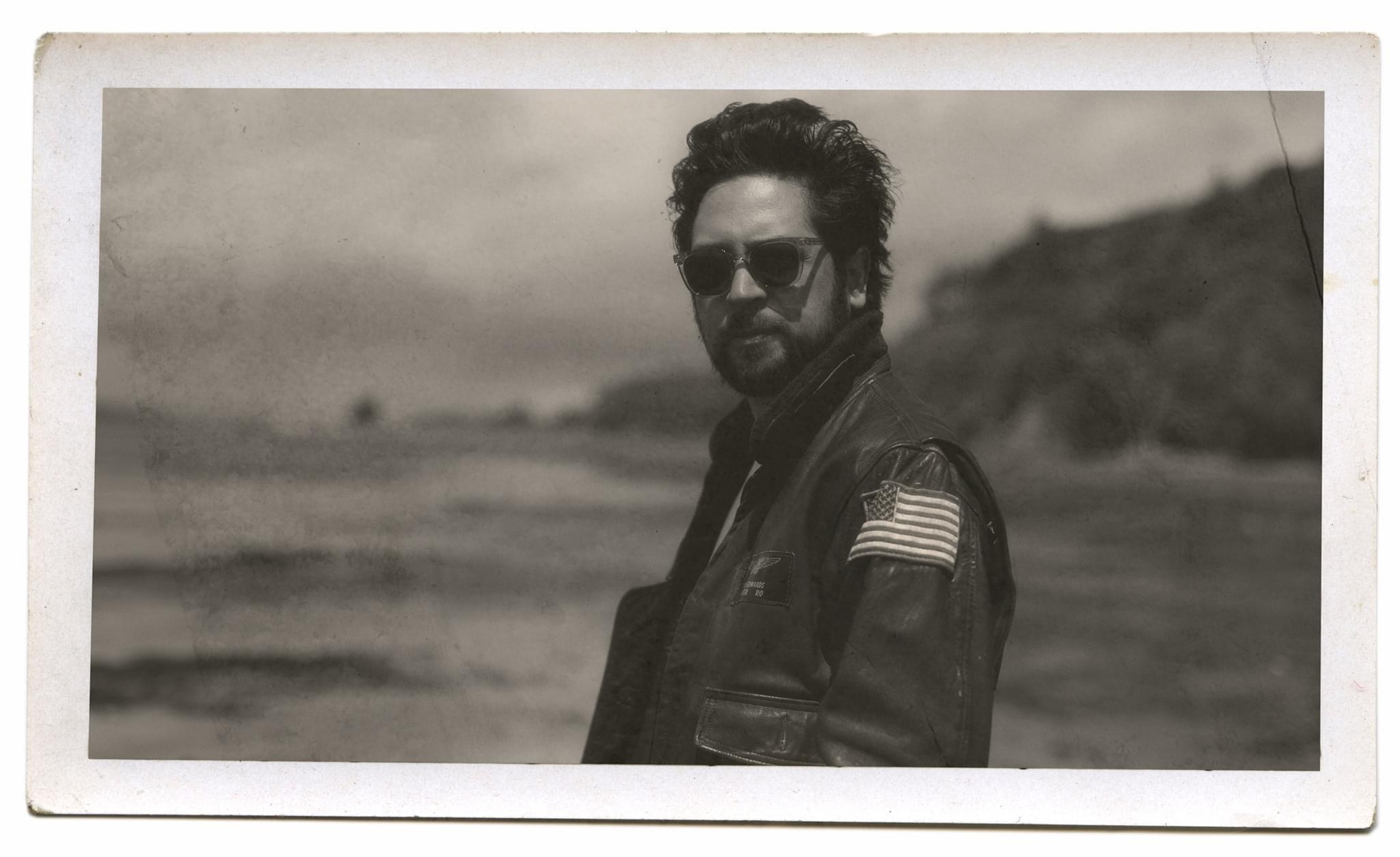