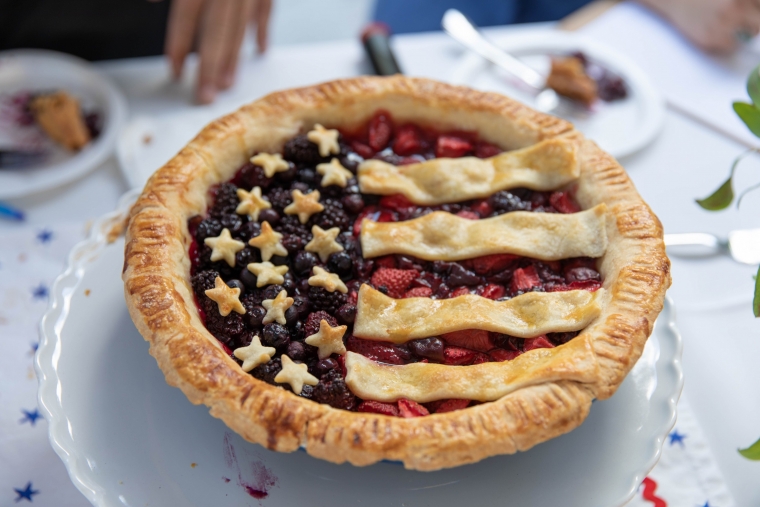 *cue the Vengaboys* "We like to party"...for MERICA! The Bitchin' crew partied HARDY this Independence Day for our 2nd annual 4th of July Bitchin' BBQ Bonanza! Beach Olympics, line dancing, and plenty-O-pies were all part of the fun.

But first: food! Our Bitchin' buds at "Up In Smoke" wheeled in their mouth-watering wagon and served up some DELISH Texas-style BBQ! Ok, now that we've all been fed... it's time to throw down for a hoe down on the dance floor (because nothing helps digestion like shakin' your rump). Boot Scoot Phil walked us through the basic paces of country line dancin' and then we were off to the races! The gang was texas two-steppin' around the dance floor to American treasures such as Shania Twain, Tim McGraw, and...Beyonce??? 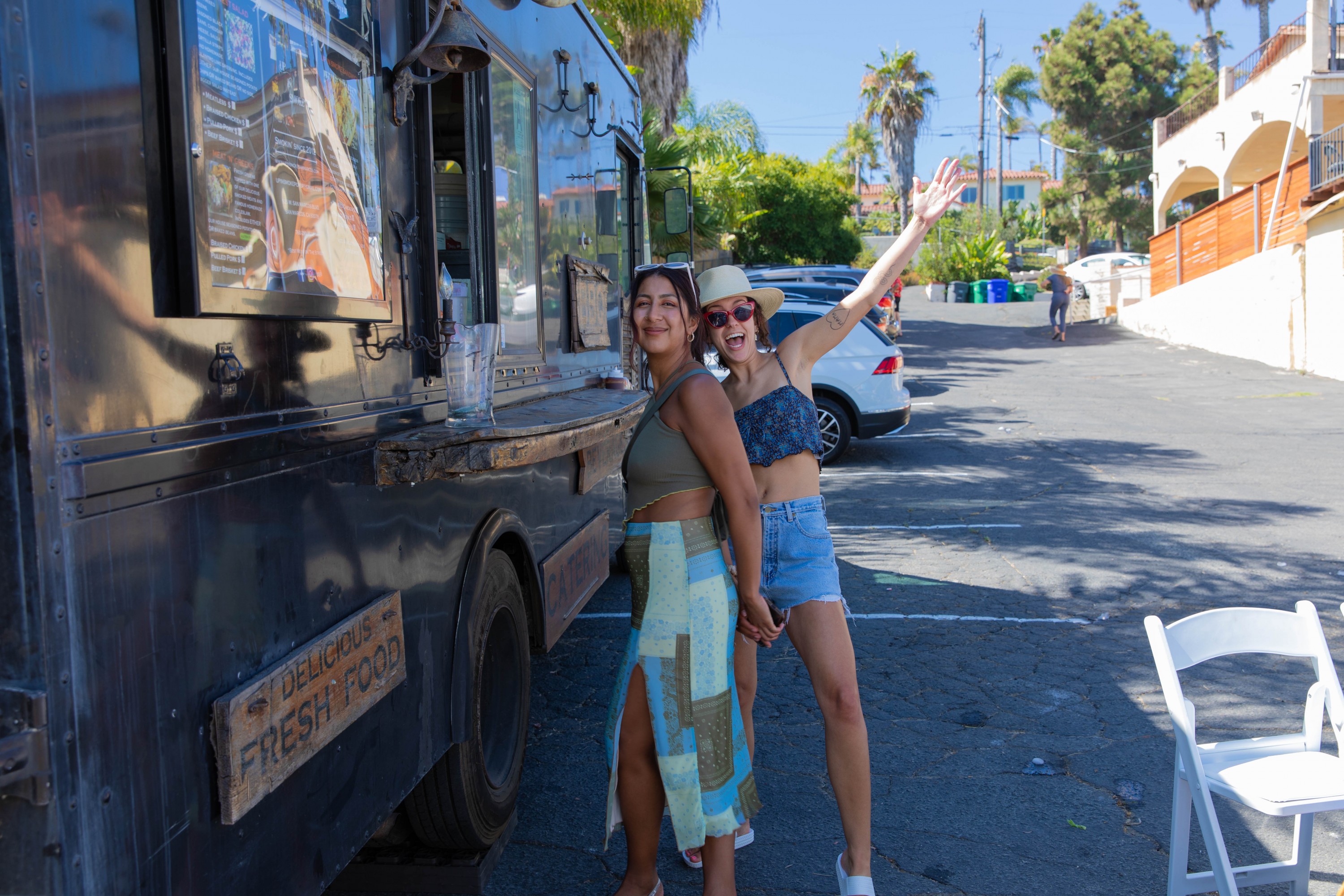 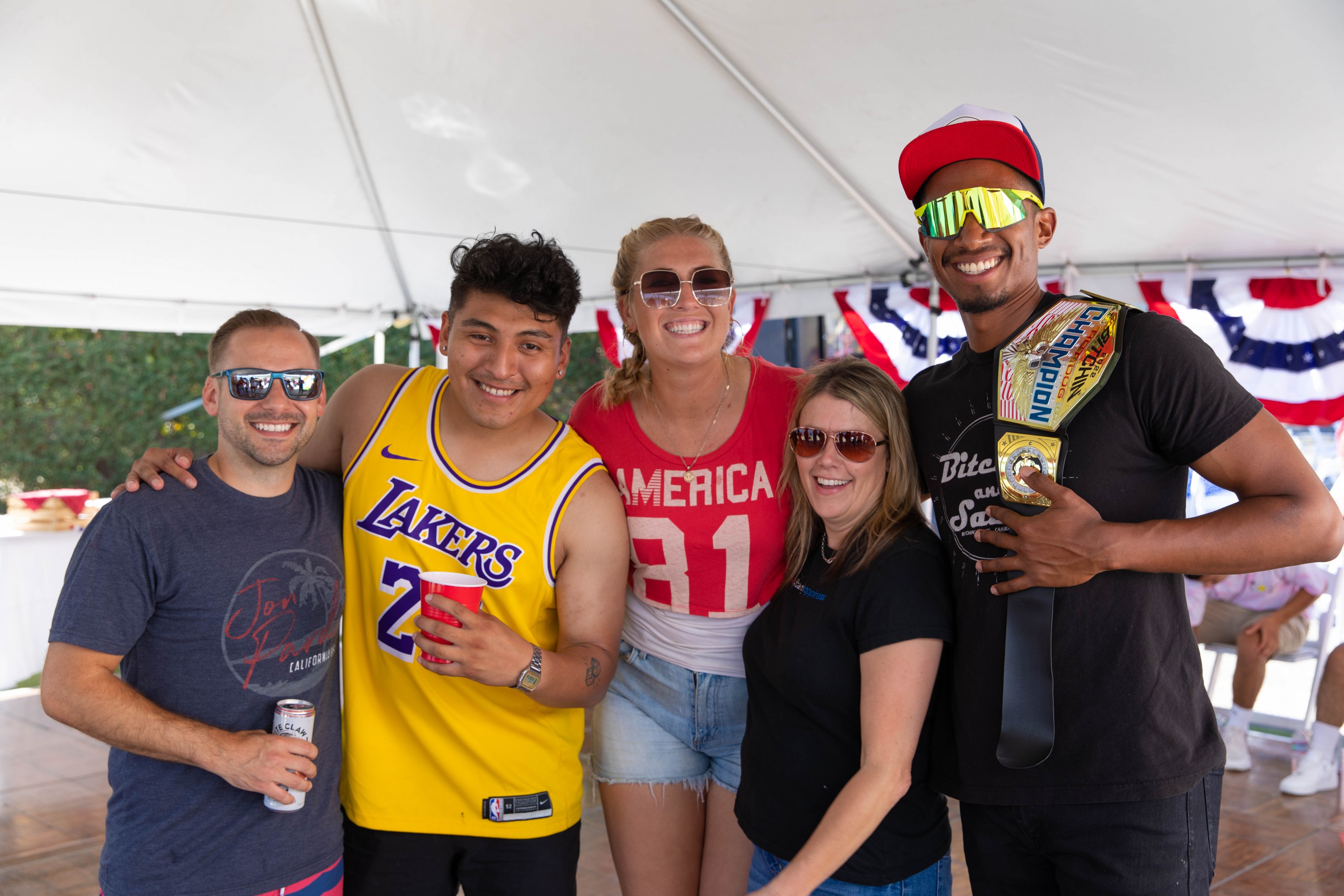 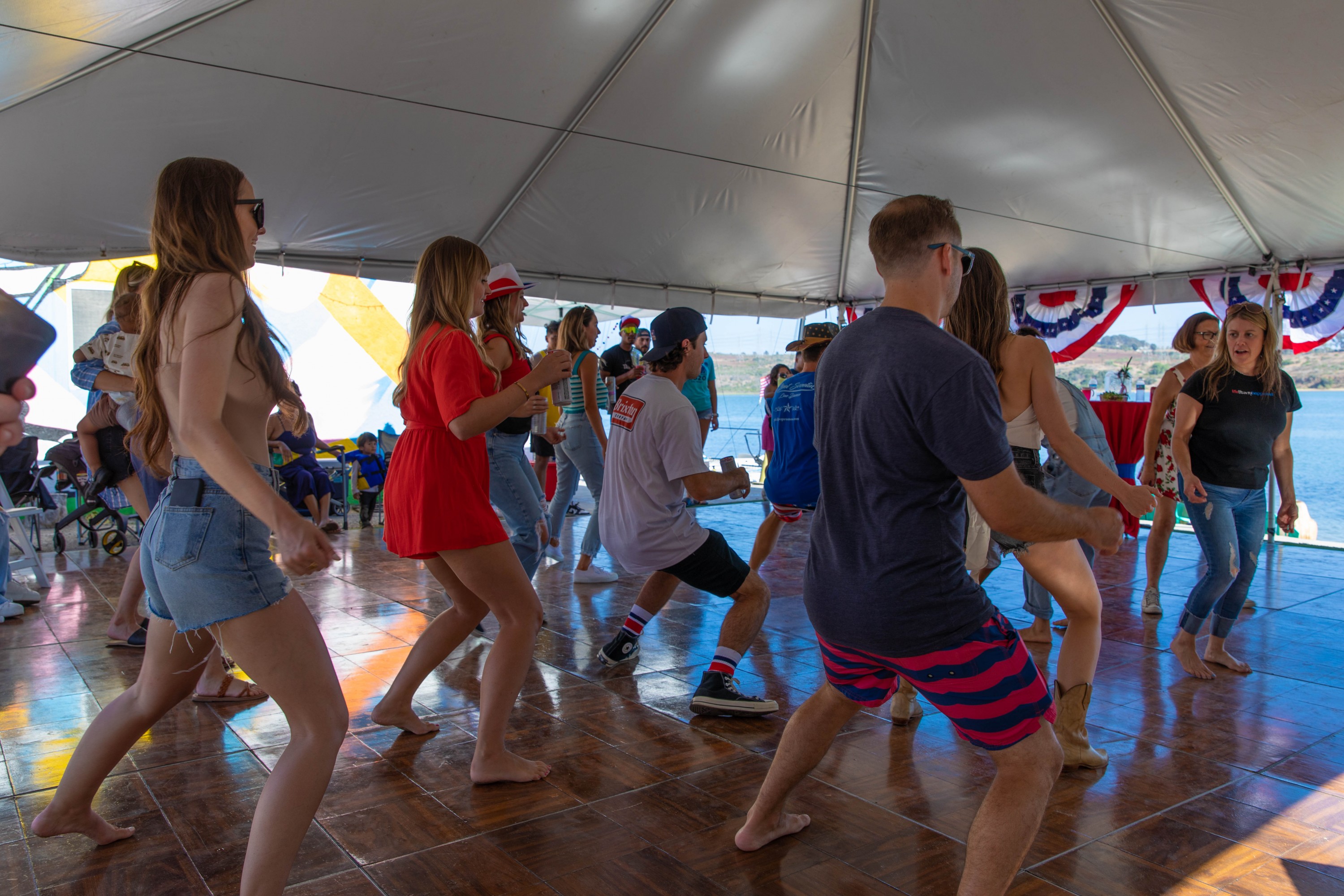 Once we were all warmed up and got some blood flowing (and some ice-cold brewskis), it was time to kick off our inaugural Summer Beach Olympics! The dudes and dudettes tested their strength in a handful of games designed to test both human willpower and sheer physical strength. This year's winners in order of events were: 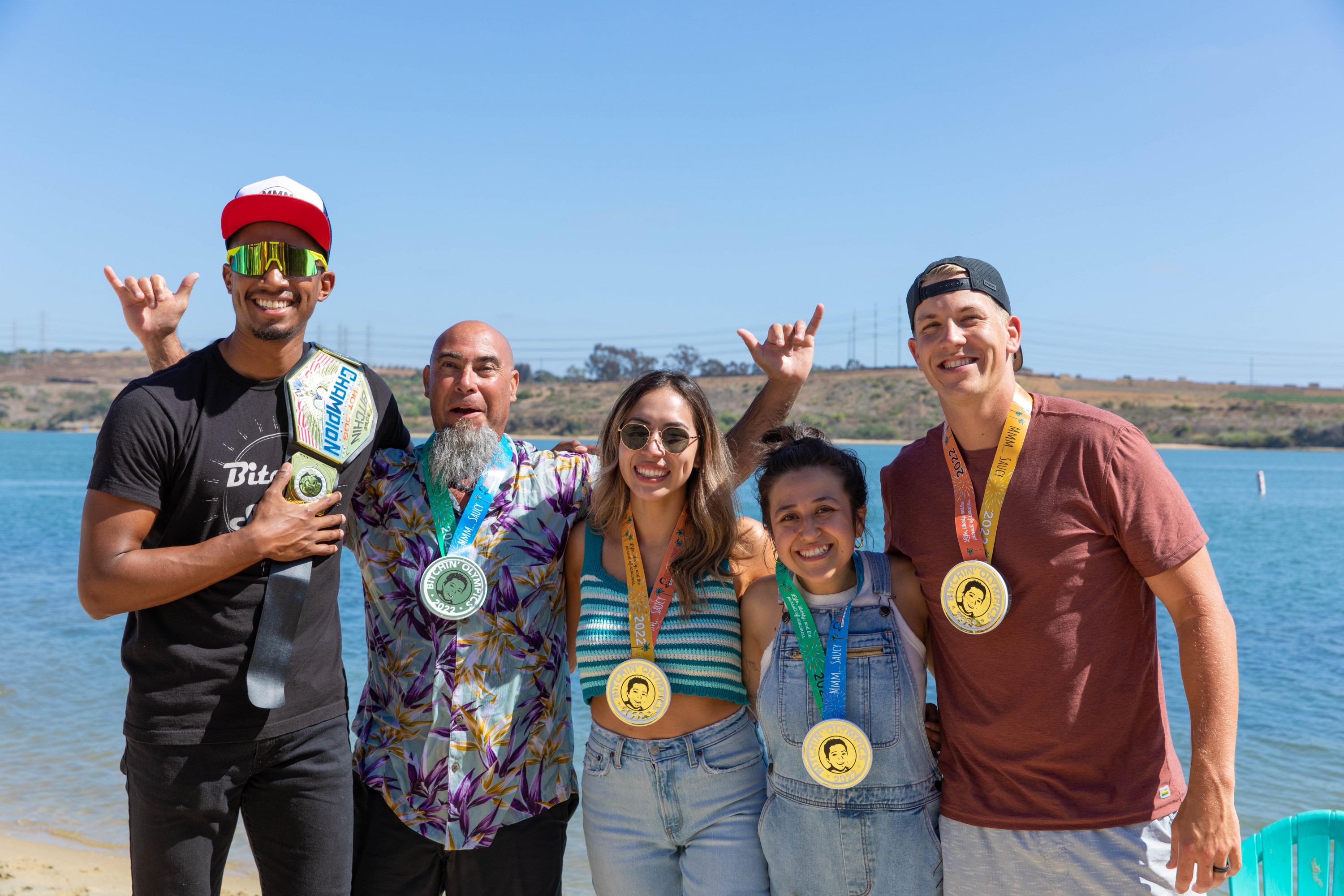 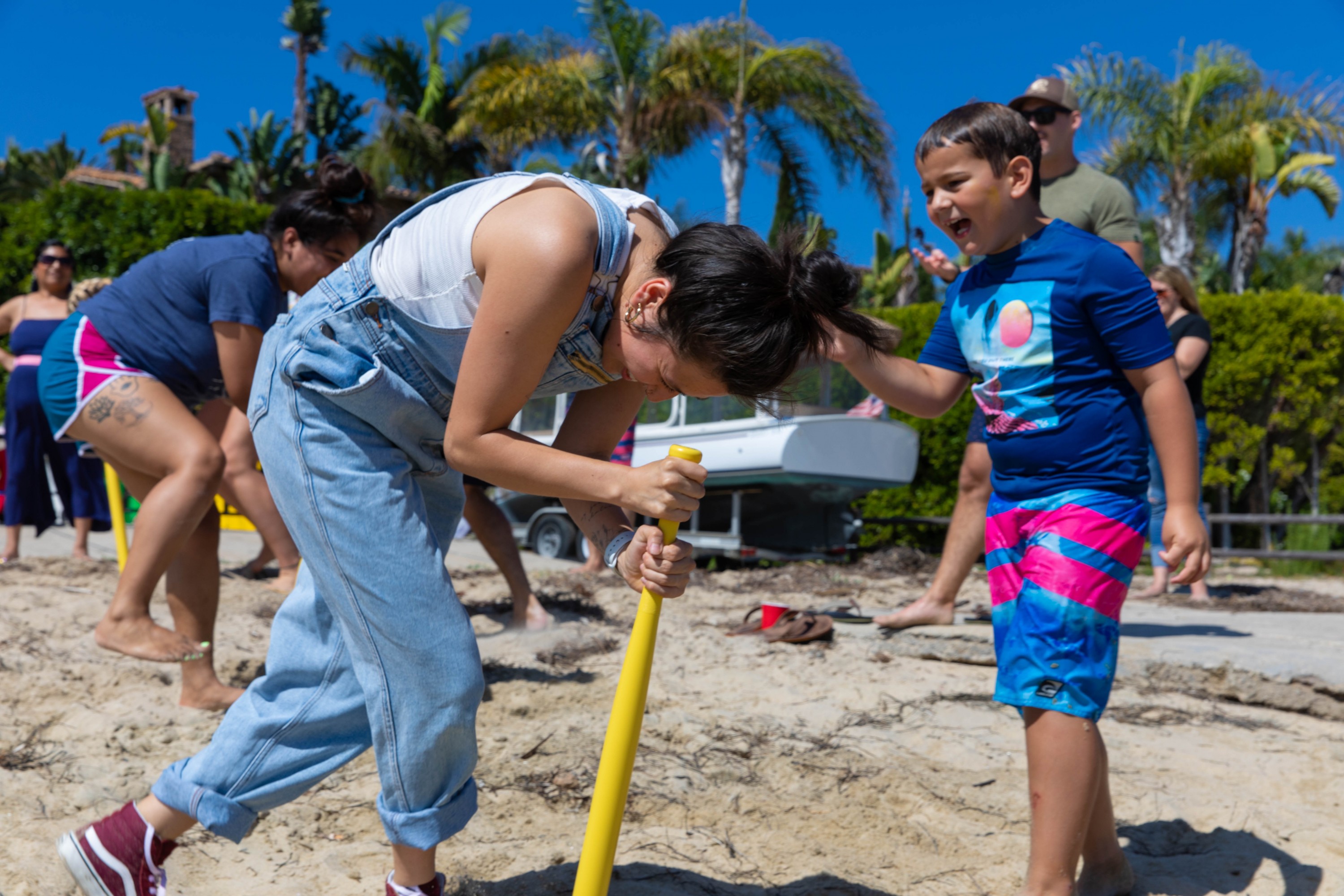 Winners of each event were given commemorative medals in exchange for their first-rate efforts, and Joey Bitchin' Chestnut Jr (Ray) received a championship belt in exchange for suckin' down all those dogs (we hope you're proud @John Cougar Mellencamp). After working up a good sweat in the Olympic Games, it was time to cool off...in the dunk tank! Employees nominated their colleagues for the cold plunge, and after not too many stray balls, the whole gang had gotten ~wet & wild~! 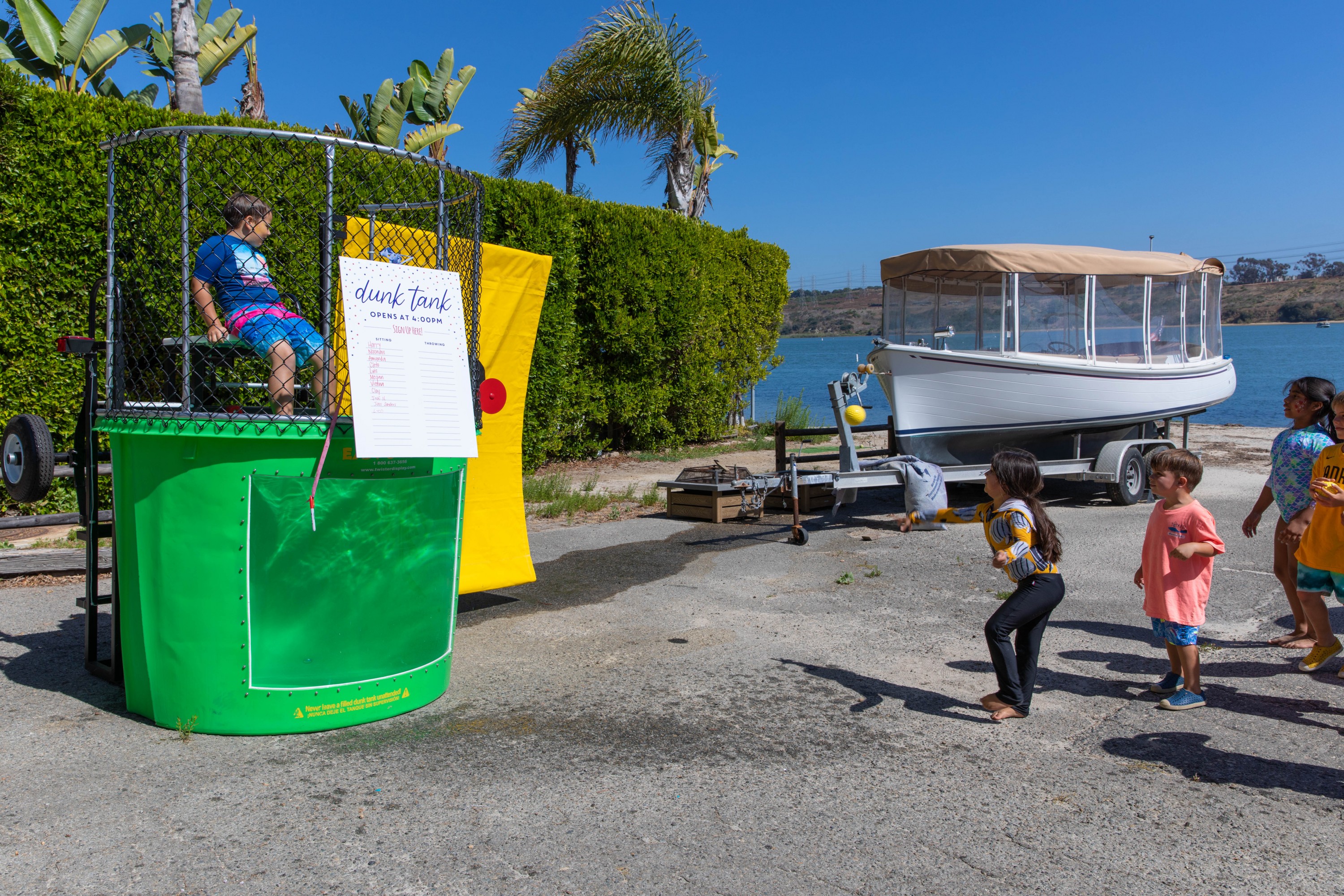 The sun was beginning to sink low in the sky, so to end this festivity-filled day we saved the best for last: an American pie bake-off! The team spent all week concocting the most Bitchin', freedom-themed pies, and they put them to the test in front of celebrity judges Missy Bell, Adam Webb, and Shawntá Fleming. The pies were judged on crispy crust characteristics, delectable taste, thematic aesthetic, and sweet sweet filling. The team experienced the highs and lows with the judges as they critiqued each entry... patiently waiting to hear who would be taking this year's blue ribbon... And the winner is... Amanda Miles with the "Old Faithful" pie! The judges description? Totally Bitchin'! And we as willing taste testers couldn't agree more. Well done, Amanda! 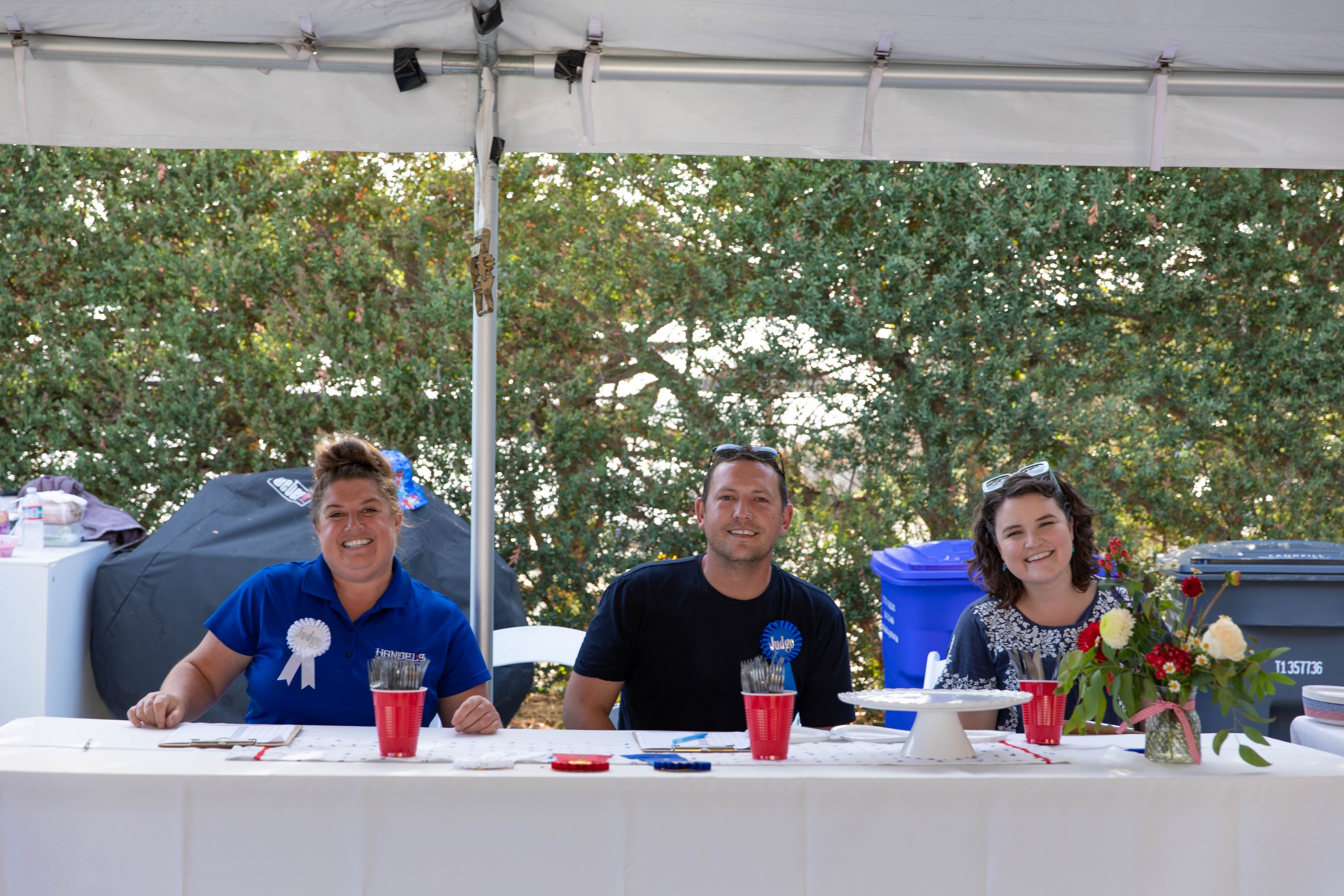 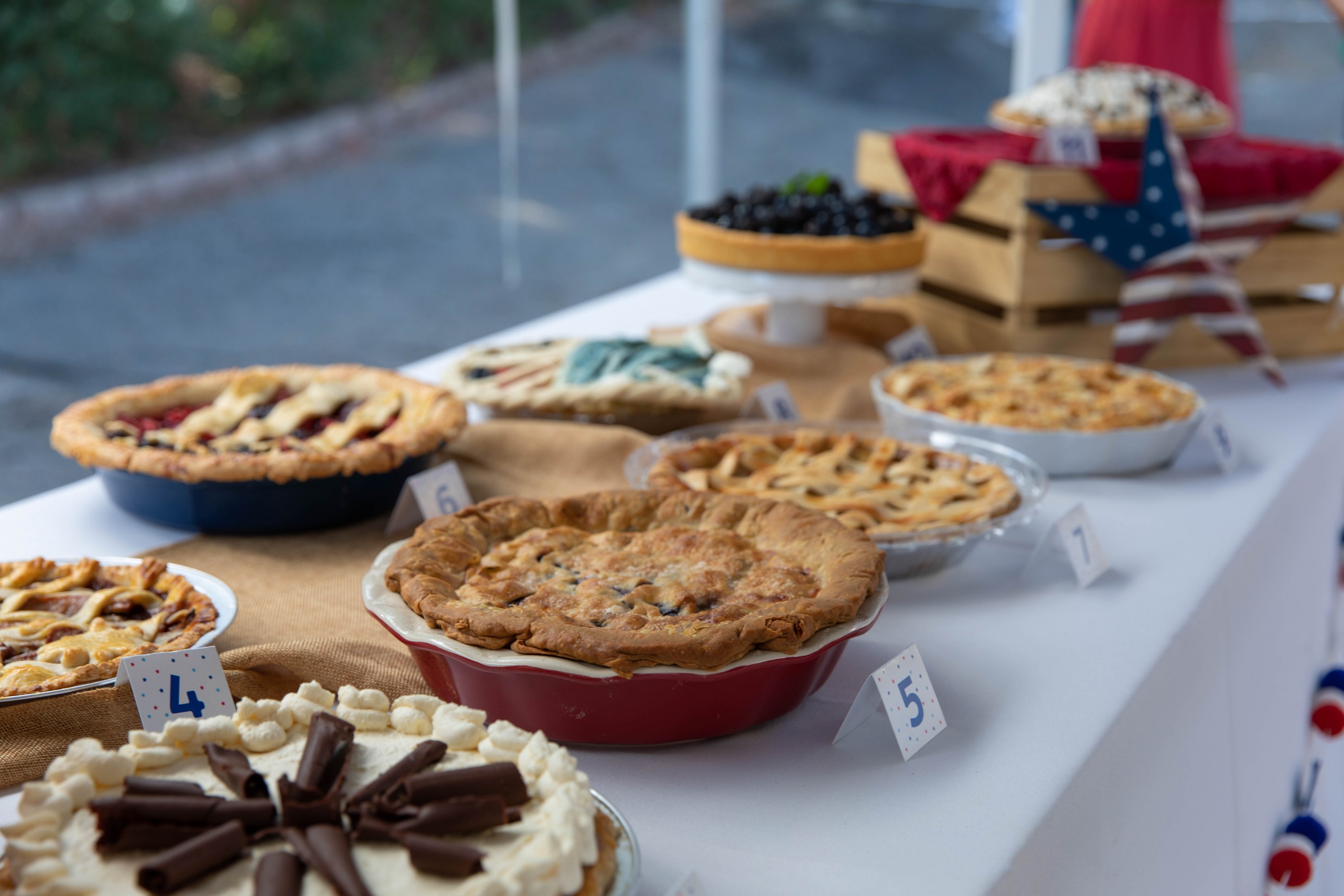 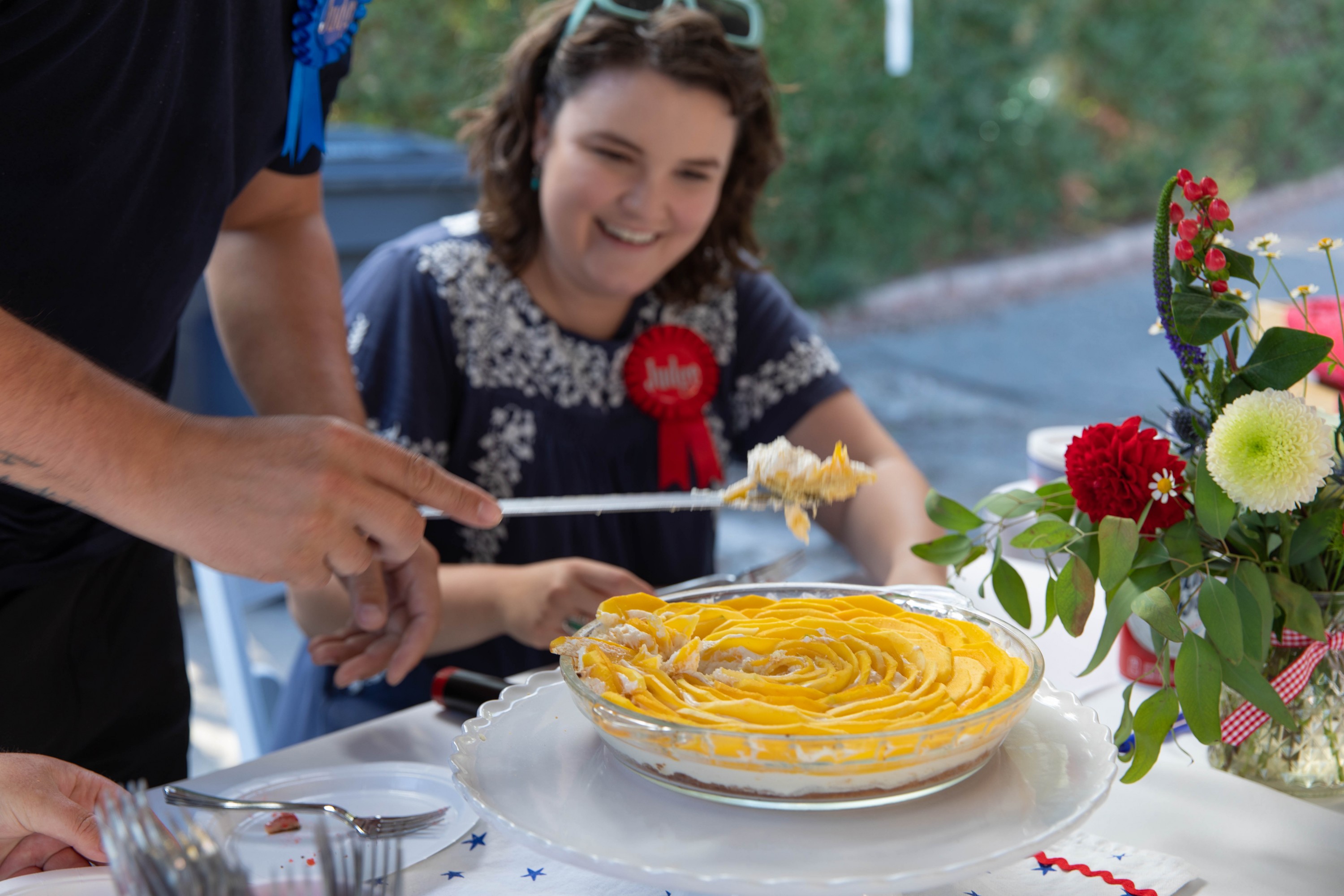 We hope y'all had a very Bitchin' 4th of July with the fam and friends this year!