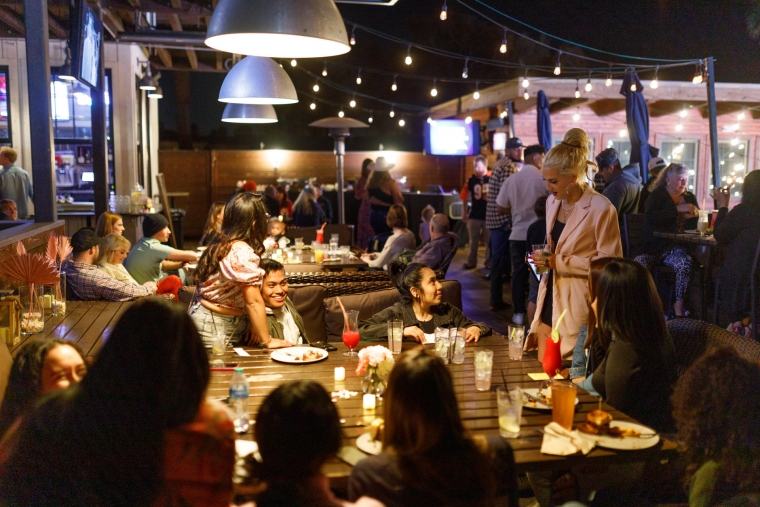 "All's fair in Love and War"

Saucy lovin' was in the air Friday Night as the Bitchin' crew got together at Park 101, located in the heart of Carlsbad's scenic beachside village. But this was no mere cocktail hour! Bitchin' knowledge was put to the test. That's right... Bitchin' Trivia Night! 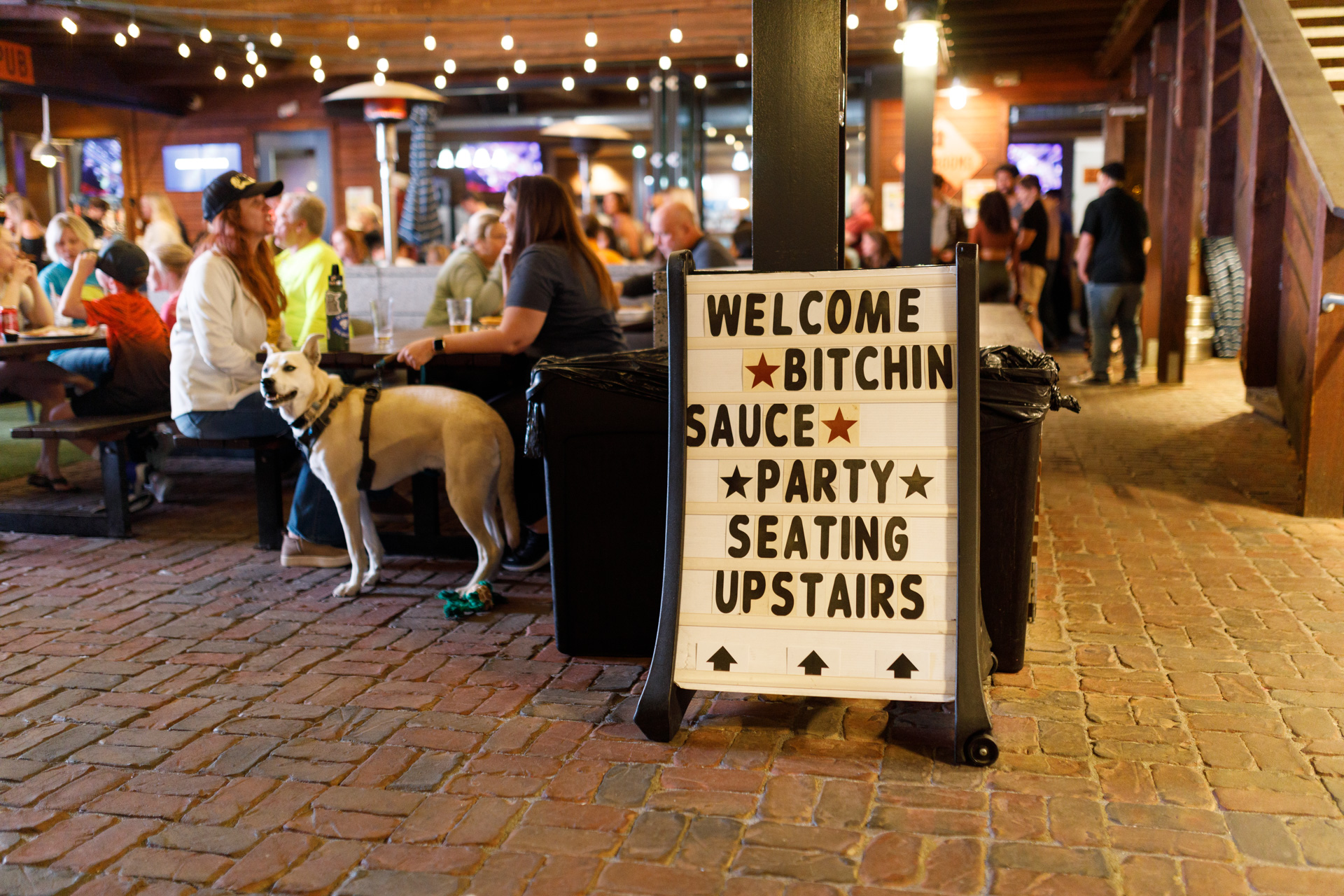 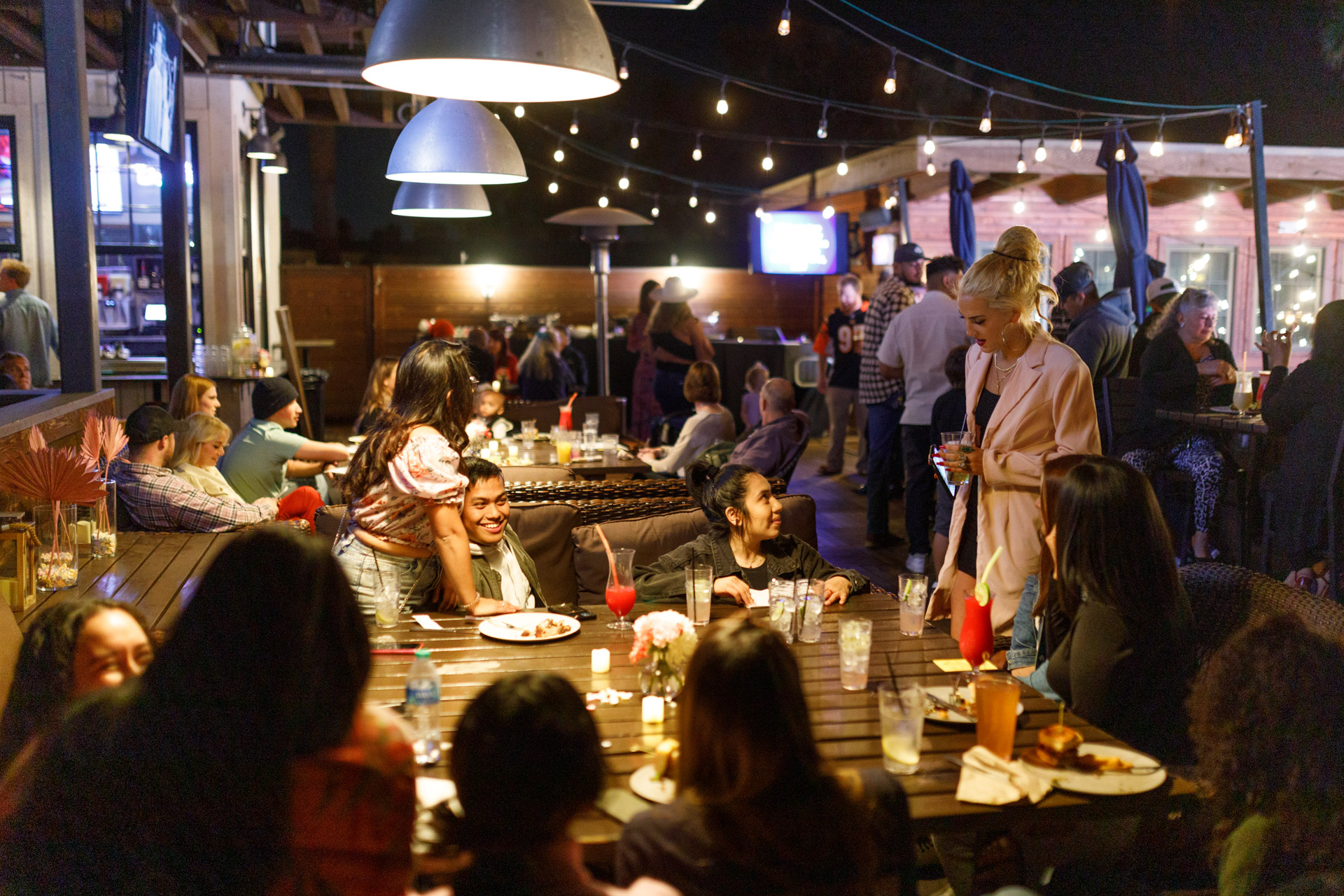 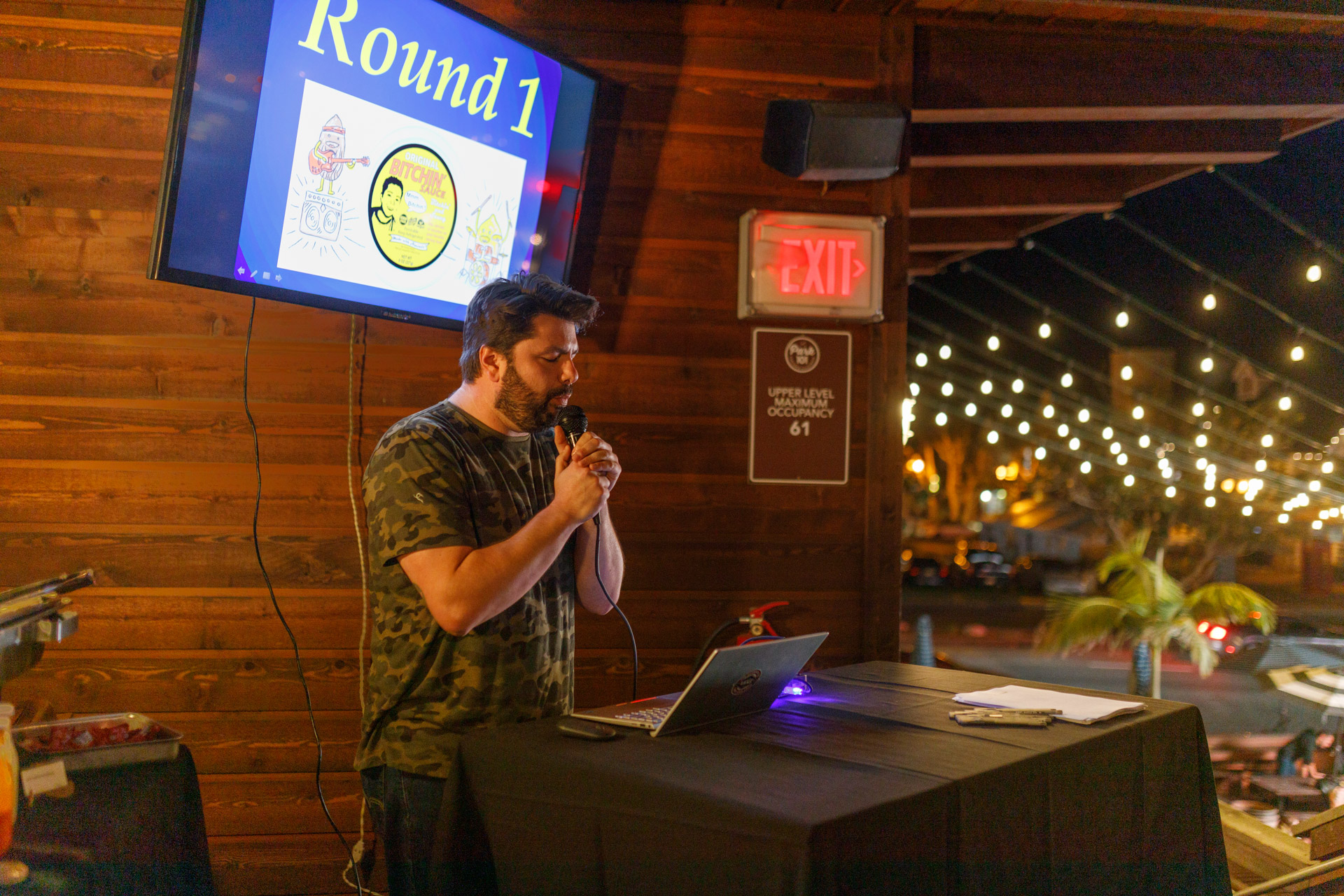 After a night of good eats and amorous aperitifs, your sauce makers were encouraged to form teams ('The Heavy Breathers' and '100% that Bitchin'' were among the standout names) and battle each other to a game only they could play. Bitchin' trivia questions ranged from San Diego geography & the history of the almond, to rom-com flicks and ancient Cupid lore. 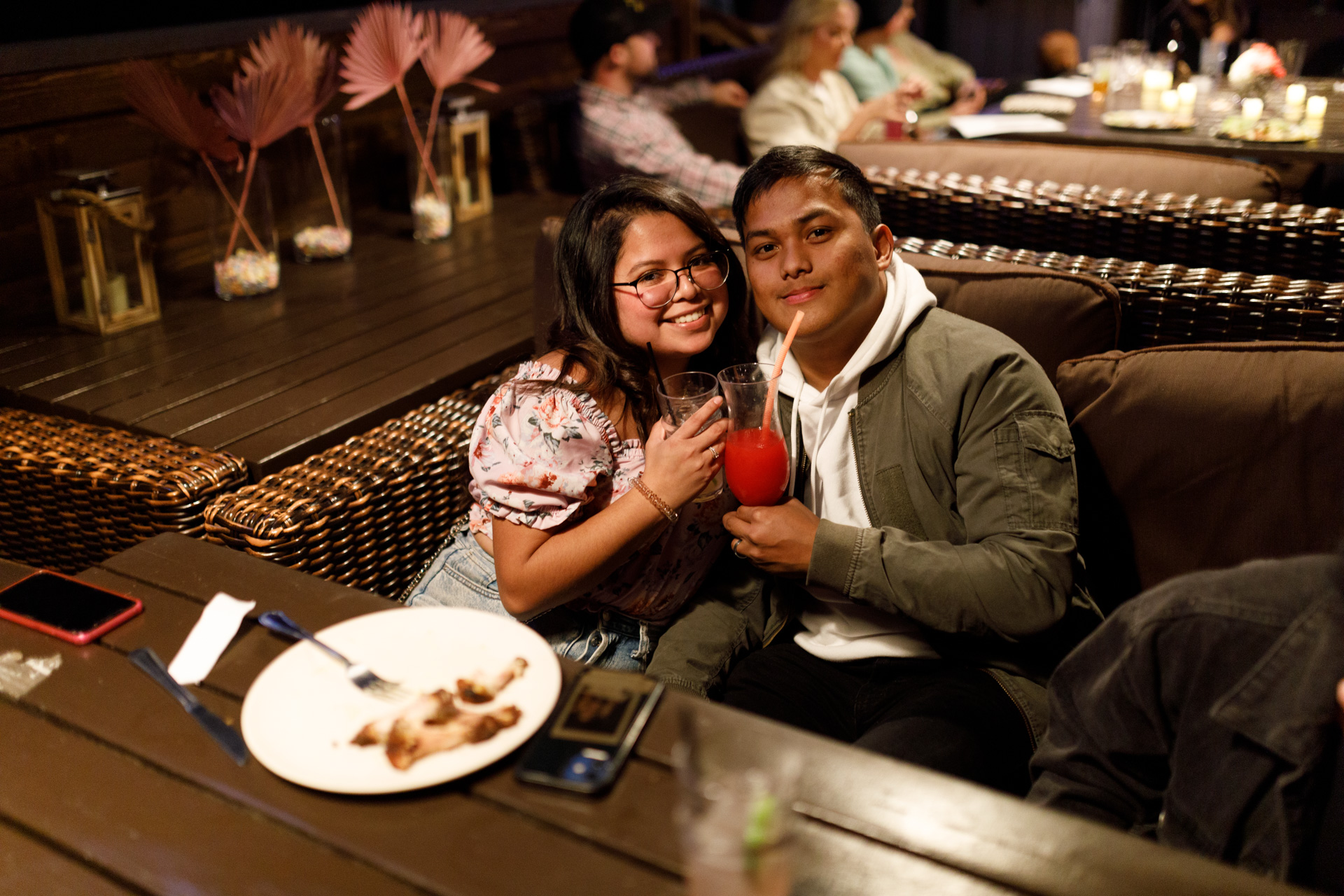 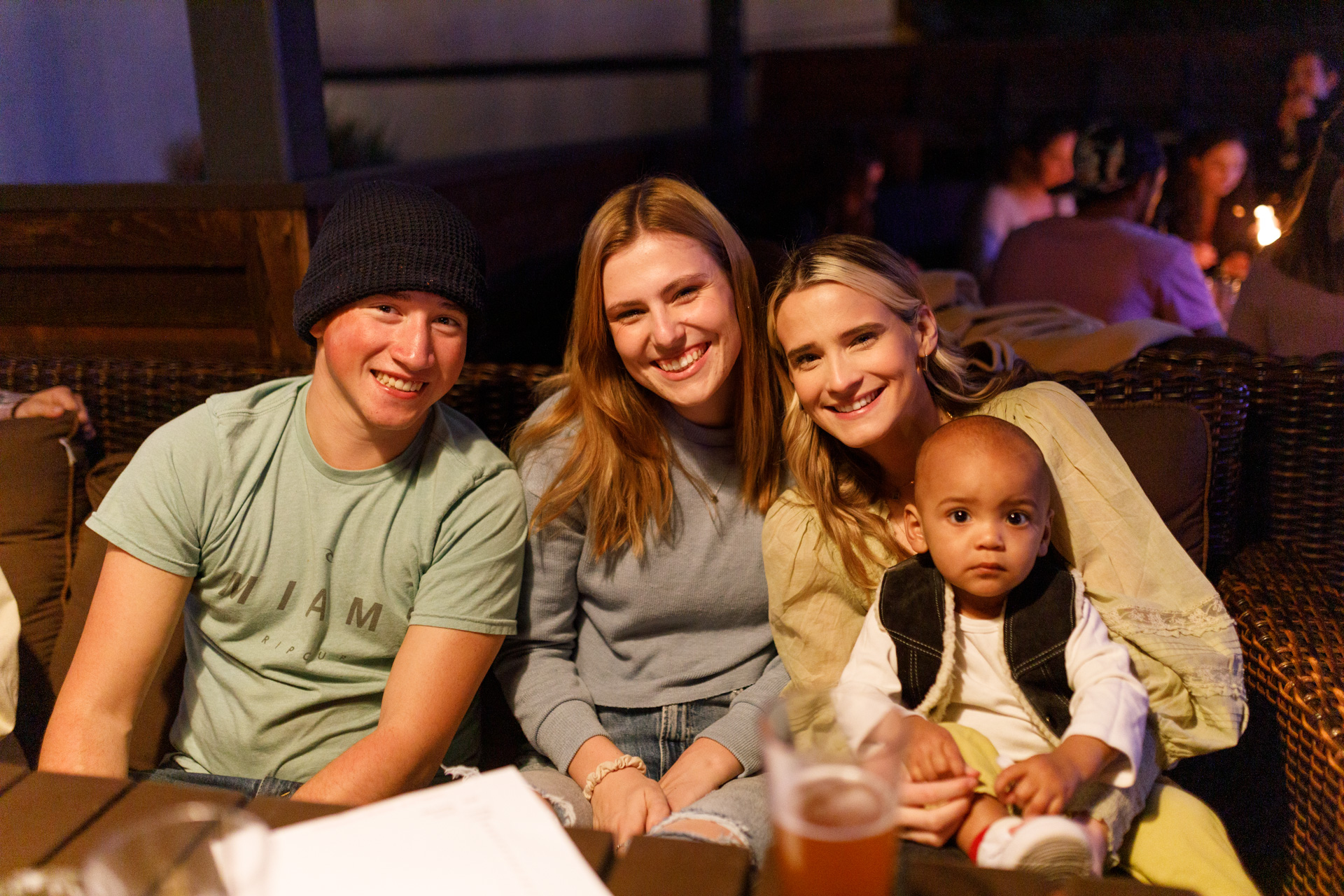 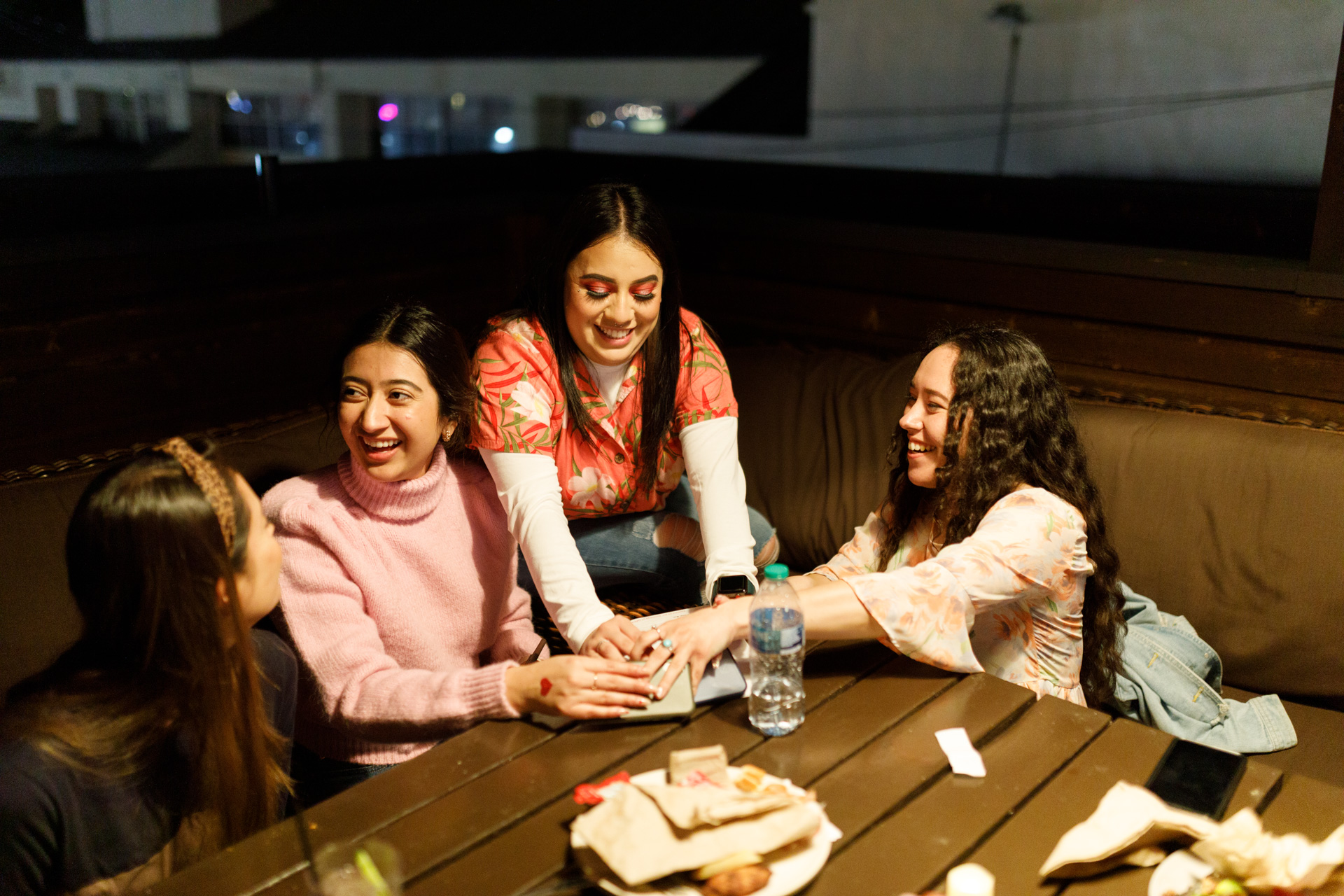 Like any trivia night, laughs were shared, friendly banter was thrown- but by the end of the Final Jeopardy Category, only one team withstood and claimed their Valentine victory. Ultimately,  "The Heavy Breathers" rose above some vocal detractors and scandalous accusations of under-the-table googling. They took gold & went home with Bitchin' prizes all would envy! 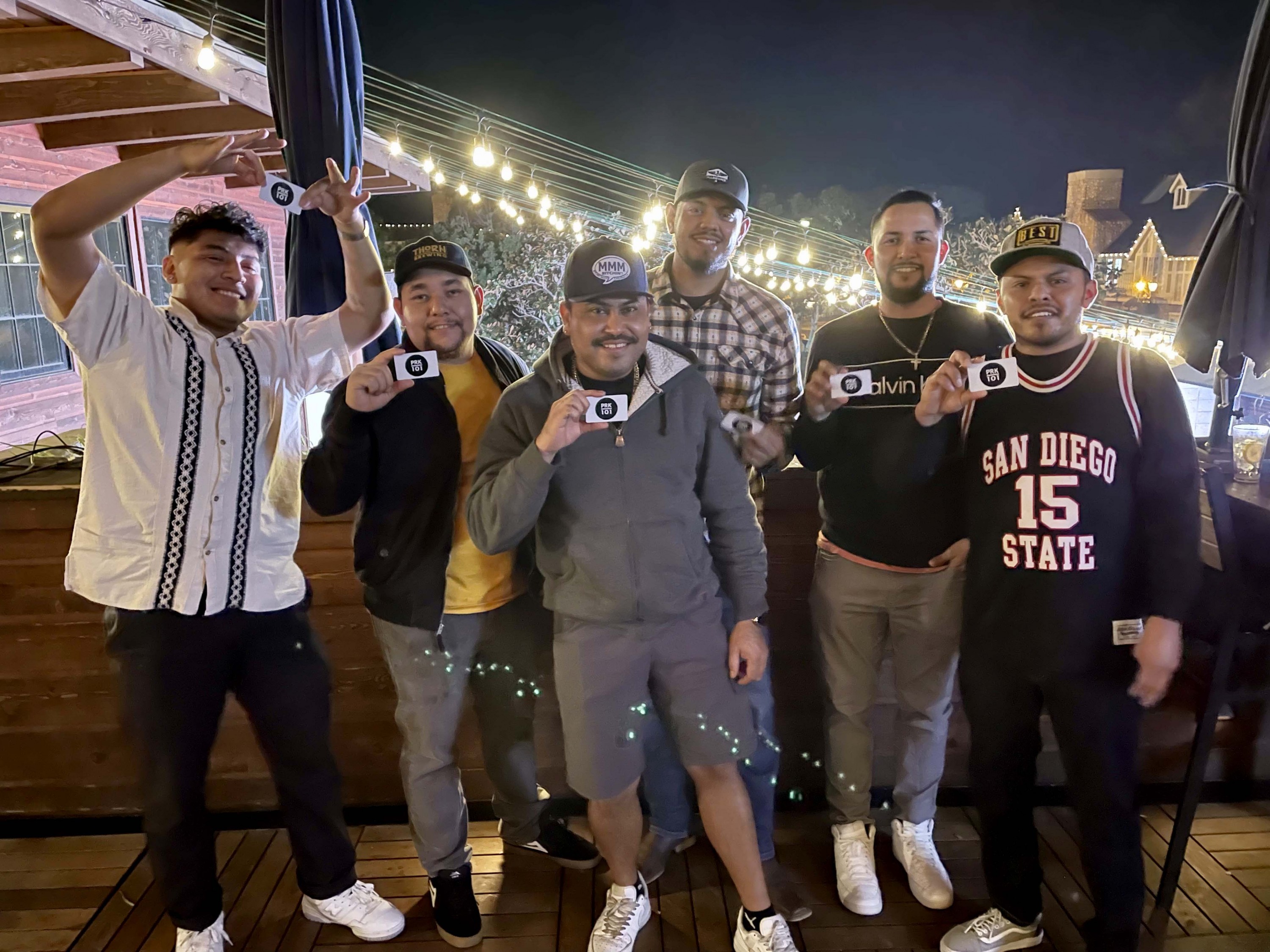 However you spend this lovey-dovey holiday, we at Bitchin' Sauce hope it's filled with lots of love, laughter, and most importantly ~sauce~! Get snuggly with your significant other and have a Bitchin' Valentine's Day!

Want to test your Bitchin' knowledge? Check out a few of the trivia questions below!