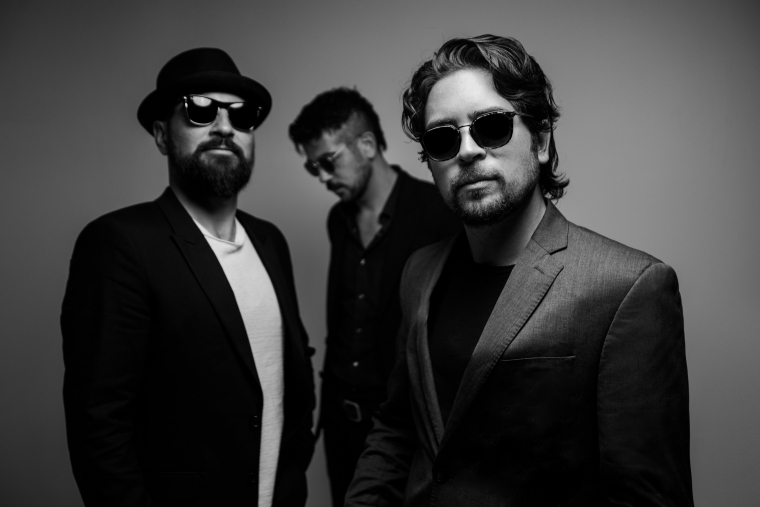 Following the success of Bitchin' Sauce Presents, Bitchin' Sauce is deepening their alignment within the music space, launching a new music label called Bitchin' Music Group in affiliation with Universal Music Group. The label plans to focus on developing established and up-and-coming artists across the americana, country, and rock genres. Currently, the music studio is under construction in Nashville, where future artists will be able to record and work on their sound.

"We are thrilled to be launching Bitchin’ Music Group with Universal,” said L.A. Endwards. “We were on tour full time when we started Bitchin’ Sauce. At first, we thought Bitchin' Sauce would just supplement our crazy life on the road, but it obviously became something bigger than that and we have been devoting most of our time building the Bitchin' brand over the last 10 years. We’ve been doing music on the back burner the whole time, playing shows when we’re on sales trips, solidifying our sound, and writing songs about the whole ride. “Blessings From Home; Volume 1” was recorded back in January pre-pandemic at Bear Creek Studios in Washington just outside Seattle.  Ryan Hadlock (Lumineers, Foo Fighters, Vance Joy) did an excellent job producing it and we had members from Tom Petty and the Heartbreakers playing in the session band.  We got snowed in for a week and came out on the other side with something we’re really proud of.  We’re so excited to finally get it out there and get back into the music space!” 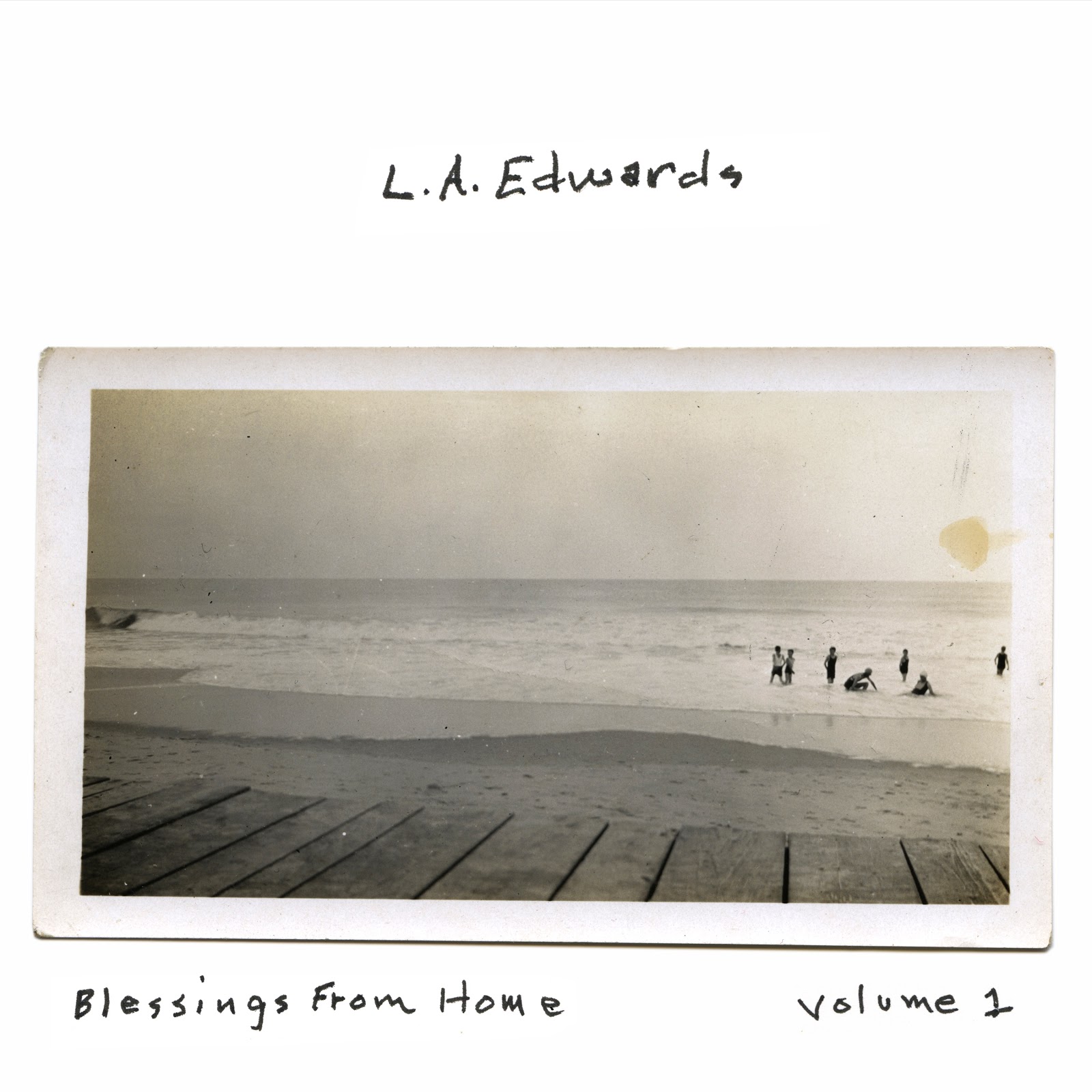 The label's first record will be Blessings From Home: Volume 1, from Bitchin' Sauce co-founder L.A. Edwards. Their lead single “Trouble,” came out on 10/30 with the full Volume 1 release scheduled for Dec. 4.

Following their 2018 debut album True Blue, L.A. Edwards generated nearly half-a-million streams independently and were named "Flat out amazing" by No Depression. It led to performances with The Beach Boys, Jefferson Starship, Amanda Shires, and The White Buffalo as well as appearances at Pilgrimage Festival, Bumbershoot, Kaaboo, FloydFest, and AmericanaFest.